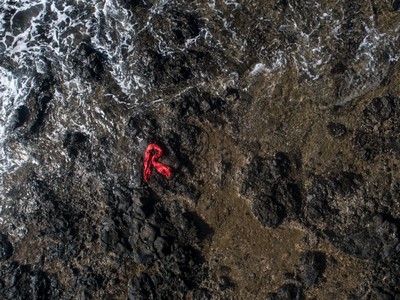 The Opera of Tenerife has announced the cancellation, for personal reasons, of the great baritone Leo Nucci in the performances of the opera "Rigoletto" that will take place on November 19, 21 and 23. Likewise, he has announced as a substitute for Luis Cansino who will return to the island a few months after his triumph as the protagonist of "El gato montés" embodying one of his favorite roles and that more success they have given him in his career. This production of the Verdian classic will be directed by Mario Pontiggia and will have the musical direction of Giuseppe Finzi.